Dan calls Mike for advice on charming the press and Mike leans on Jonah for help. 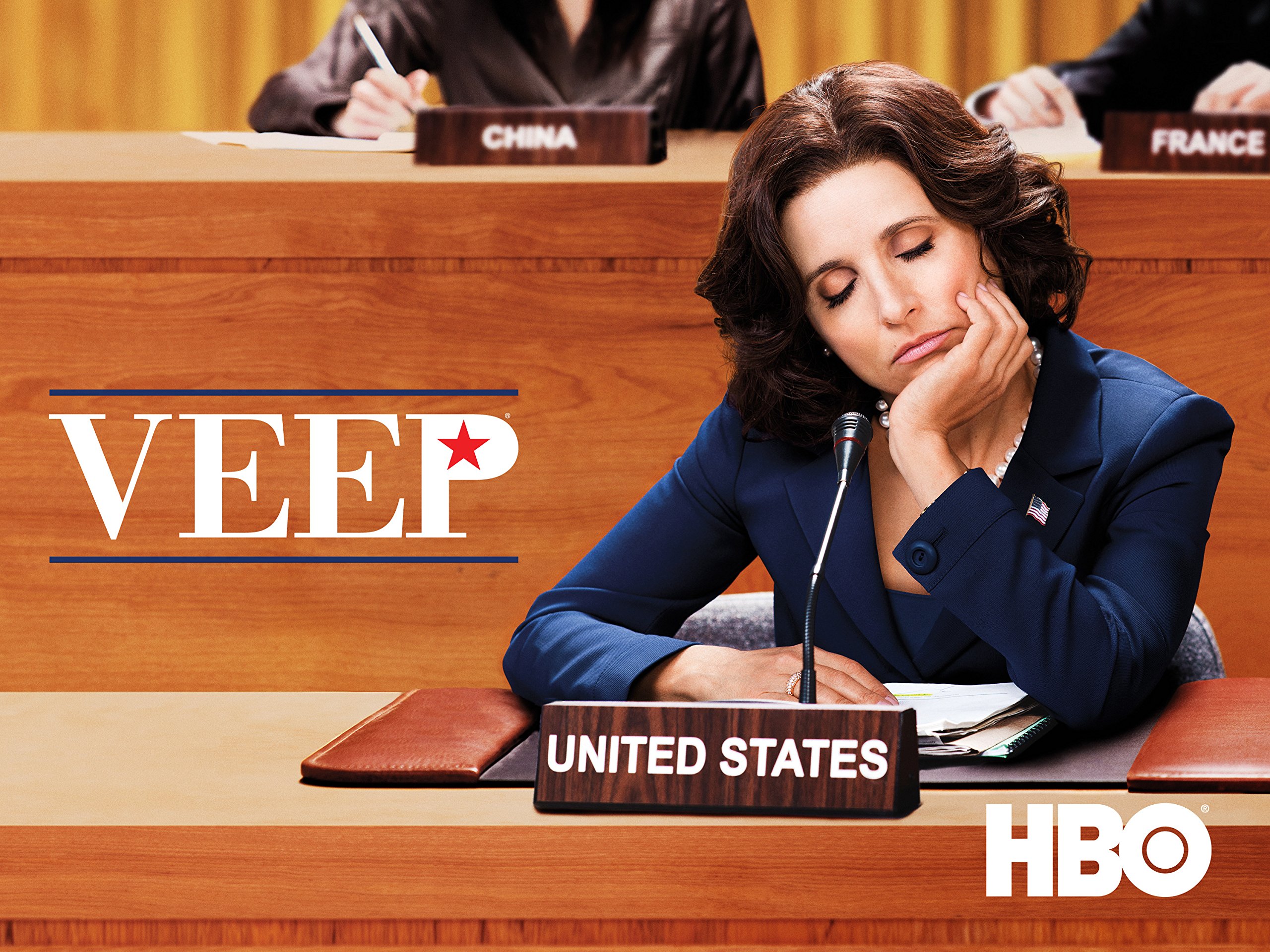 As a hostage crisis in Uzbekistan heats up, Selina and Secretary of Defense General Maddox have trouble getting on the same page at their joint appearance at the Marine Corps Base at Quantico.