A comparison of self-reported and record-linked blood donation history in an Australian cohort.

Circulating microRNAs let-7a and miR predict cxst survival and overall survival in patients with myelodysplastic syndrome. Optimization of a sample preparation method for the metabolomic analysis of clinically relevant bacteria.

Evaluating the role of prophylaxis in the management of invasive fungal infections in patients with hematologic malignancy. In vivo anti-inflammatory effect of Rosa canina L.

Accuracy of interpretation of preparticipation screening electrocardiograms. Midwives’ awareness and experiences regarding domestic violence among pregnant women in southern Sweden. 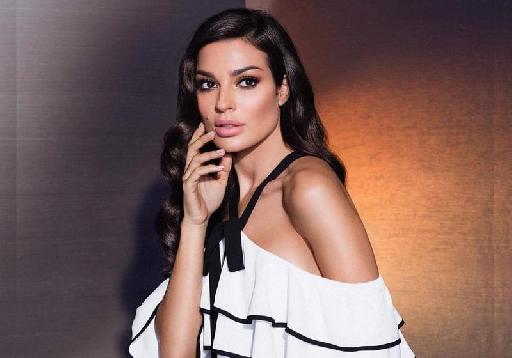 Cognitive-behavioral matlpub for geriatric compulsive hoarding. The effects of a phone call prompt on subsequent blood donation among first-time donors. Evaluating the adaptive-filter model of the cerebellum. Effect of cosmos caudatus, polygonum minus and bht on physical properties, oxidative process, and microbiology growth of quail meatball during refrigeration storages.

Cerebellar motor learning versus cerebellar motor timing: Molecular relatedness of Propionibacterium species isolated from blood products and on the skin of blood donors.

Effects of repeated maternal oral exposure to low levels of trichlorfon on development and cytogenetic toxicity in 3-day mouse embryos. Modulation of septin and molecular motor recruitment in the microTubule environment of the Taxol-resistant human breast cancer cell line MDA-MB Understanding the plasmapheresis donor in a voluntary, nonremunerated environment.

Molecular identification and expression analysis of cathepsins O and S from rock bream, Oplegnathus fasciatus. Gastric relaxation induced by glucagon-like peptide-2 in mice fed a high-fat diet or fasted. Empathy, theory of mind, and individual differences in the appropriation bias among 4- and 5-year-olds.

Identification of nitroglycerin-induced cysteine modifications of pro-matrix metalloproteinase Can G-CSF cause leukemia in hematopoietic stem-cell donors?