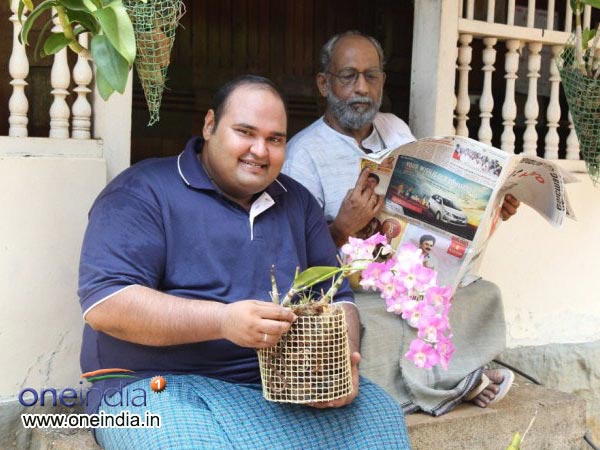 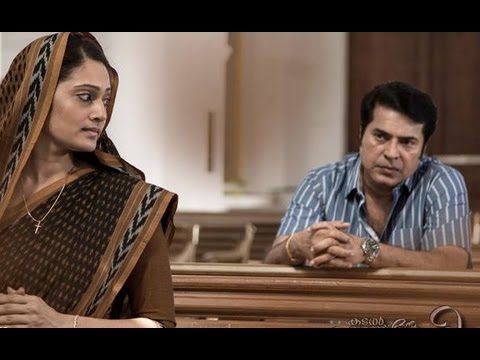 Balachandran in supporting roles. Kadal Kadannoru Mathukutty Directed and scripted by Renjith, the movie will have Mammootty in the title character kaannu an NRI who moved on to germany after marrying a nurse.